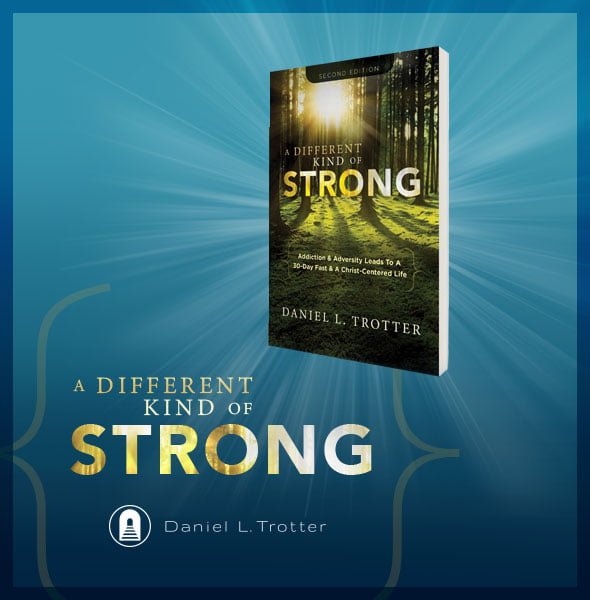 On October 14, 2011, Daniel Trotter began a forty-day fast. He was consumed by the question and desperate to know, what do I do? After thirty days in the wilderness, God sent him home with an answer. It was, “Come back to Me.”

During a radical thirty-day fast, Daniel encountered God – and great temptation. Afterward, he lost his wife, and his home, but he gained a new perspective – God’s. He went back to school and graduated with honors. God blessed him with a remarriage to someone who understands his heart and shares his faith. He has found peace and purpose.

Daniel found freedom in God’s love and in following God and living according to his precepts. Daniel’s memoir will show you how God can heal every physical, mental and emotional hurt and help you to become whole. 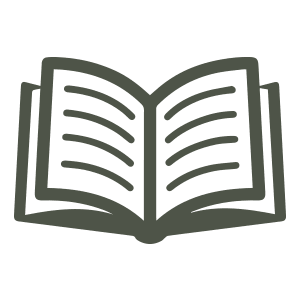 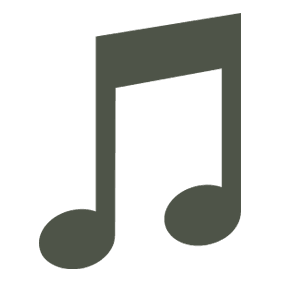 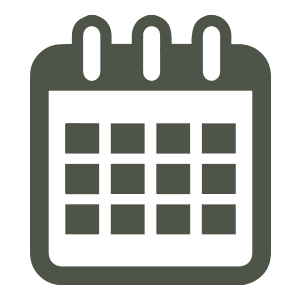 A Different Kind of Strong This is a book impossible to set down! Daniel Trotter’s extremely honest description of his struggles and eventual victory over so many challenges in his life leaves the reader believing that there is hope and light available to each one of us, no matter what our circumstances might be. My respect for this man is immeasurable! – wmartin

This book is so compelling and so good! With a great deal of bravery, the author bares his life for all to read. He has walked a path of darkness, yet after many years has turned to the light. His “fast” is an incredible story in and of itself. I admire him for having the fortitude to follow through. I think everyone needs to read this story. It is a powerful reminder that addictions are real but God can heal anything if we “come back to [Him].” I LOVED IT! – Shauna Wheelwright

Wow. This man’s story was C-R-A-Z-Y. So different than anything I expected when I picked it up to read. I knew it would be about drug addictions. I didn’t have a clue about the roller-coaster ride his addictions would take him on—from police drug busts to gang confrontations, to jail and a bunch of crazy mess in between. This man has lived a wild, scary life. From the age of 7, he started smoking, and got into heavier drugs pretty quickly after that. The tale is not told dramatically. It’s given pretty simply without a lot of embellishment he could’ve probably put in. But it is a powerful tale of addiction, despair, stop and restarts, subsequent relapses, and ultimately redemption. In a word, it’s a story of hope. – C.Stastny Books 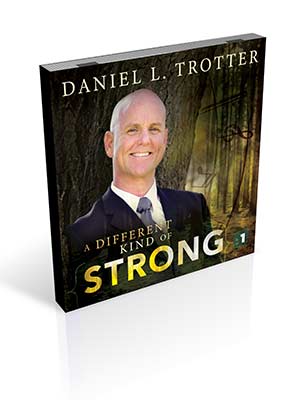 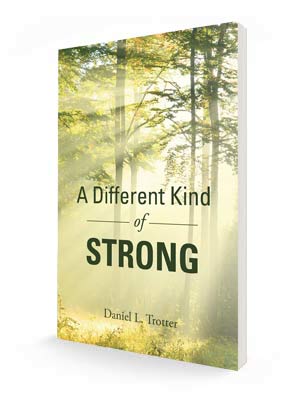 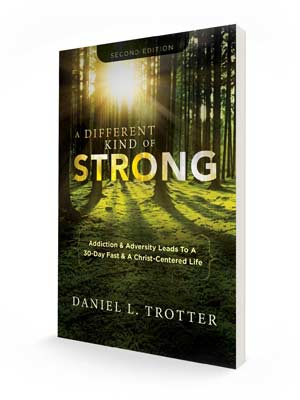 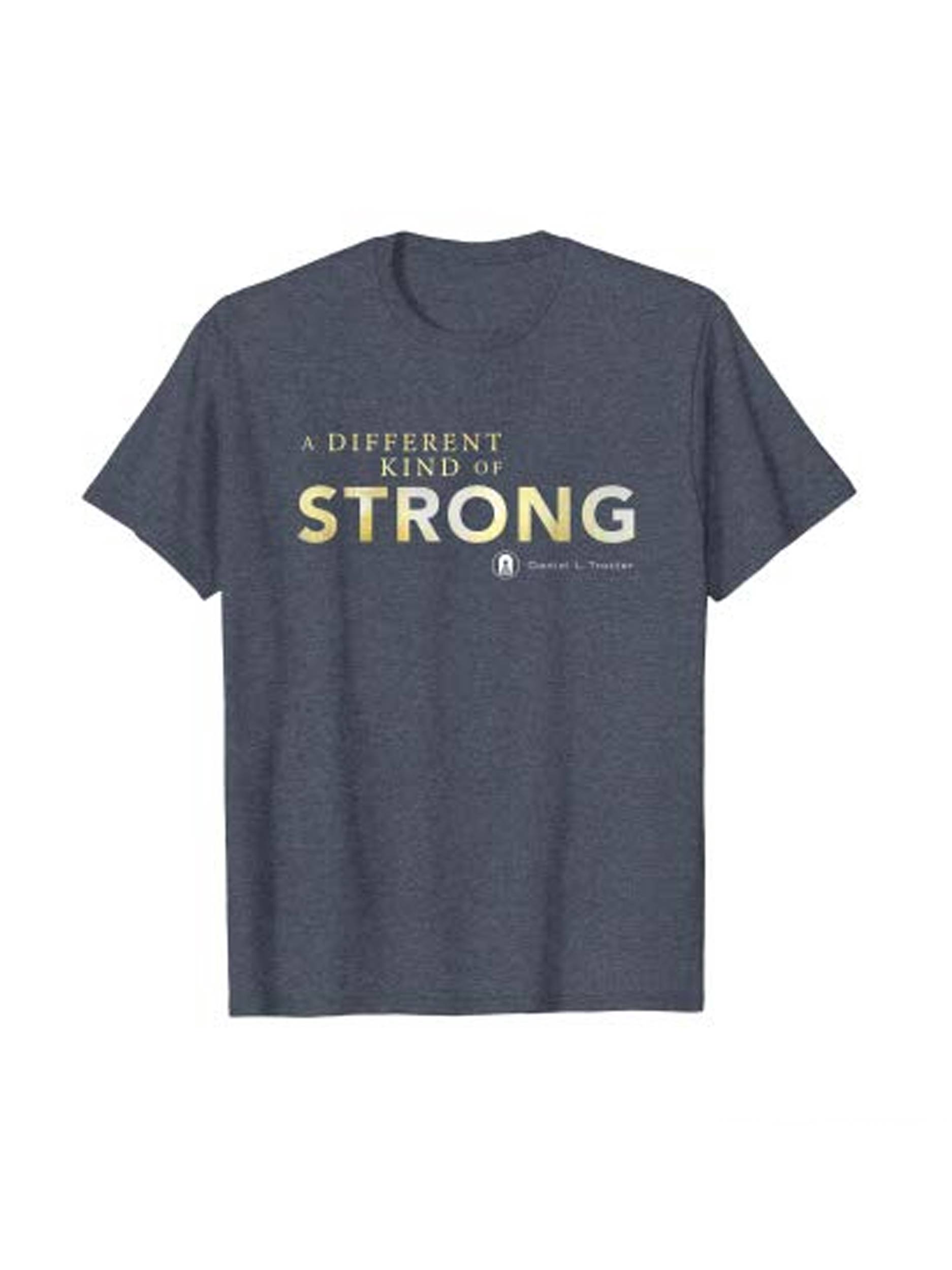 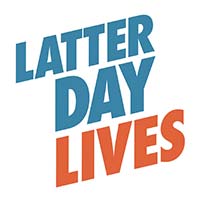 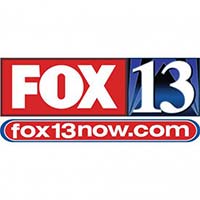 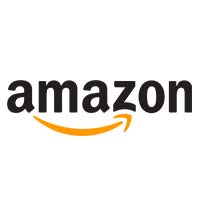 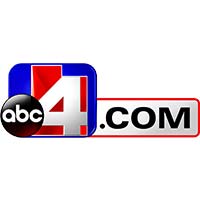 Get your FREE Copy of Daniel's Song - He Is Strong

Daniel is also a singer and songwriter who has been writing songs of the heart for several years. After a thirty-day fast in the wilderness, songs came almost effortlessly. They have one purpose: to glorify God for his personal miracles. He cannot deny them, and he wants to do something to express his gratitude to our Father in heaven.

You have Successfully Subscribed!